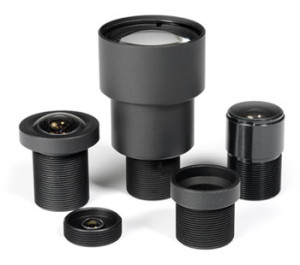 Universe's CCD/CMOS lens assemblies are ideal for your board and miniature camera applications. Standard lens assemblies are available in 2/3"-1/4" formats and a wide range of focal lengths. A sampling of stock focal lengths is included below. We also have pinhole CCD lenses for wide angle viewing. Our C-mount adapters and other accessories – including mounts – are also in stock to help you integrate our lenses with your system. Other value-added services include special coatings, custom apertures, custom packaging, and anti-vibration assembly techniques. Please call applications engineering to discuss your application and the wide range of lens options available from stock ... from Universe. 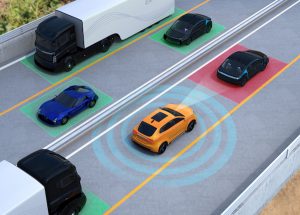 New and expanding ideas of how we look at things is growing almost at an exponential pace. Engineers, scientists and designers are always looking for ways to see things we’ve never seen before. One piece of this emerging technology is what’s known as Time-of-Flight (ToF) cameras. The easiest way of thinking about Time-of-Flight is in […] 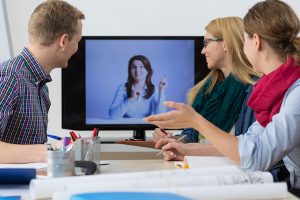 Video Conferencing has become increasingly popular in the workplace these days, but sometimes conferencing space is limited. Squeezing multiple people into small huddle rooms and trying to get everyone to look good on camera can be a challenge. 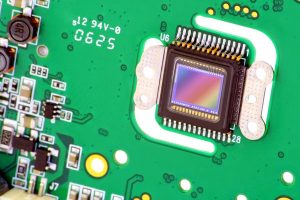 Initially, CMOS (Complementary Metal Oxide Semiconductor) was limited because of its inherent noise, however, CMOS imaging technology is now trending to become the dominant imaging technology. The original architectural design was essentially analog, and the concept of integrating the image processing features with System On Chip (SoC) technology had not been considered. 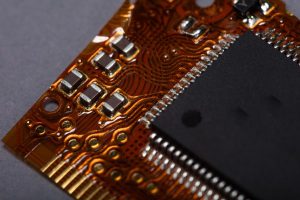 Virtually all digital and video cameras use CMOS image sensors. In the past two decades, numerous advances have been made in this type of imaging technology. Now, CMOS image sensors are beginning to be made with superior quality that will provide a large range of new products for military and aerospace users.

When it comes to the relative advantages of CMOS versus CCD images, it seems that the debate has continued for as long as most people can remember. Since there is no definitive conclusion in sight, it’s not surprising that the answer is elusive, as the topic isn’t static. Not only is technology advancing, but markets […] 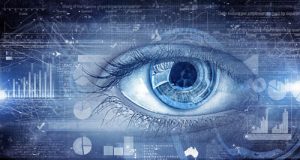 Researchers have developed a lens that simulates the human eye and is better able to align a theodolite system. A theodolite system is a “an instrument used in the testing, alignment, and building of various systems ranging from a single optical component to an entire instrument.” This device offers a precise way to measure both […]
Request a Quote