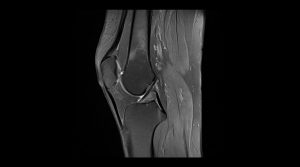 The recent research on medical proton imaging is by and large motivated by the desire to gather information using a less invasive source such as X-rays.  With the use of a proton microscope, it is possible to image biological tissue without leaving any radiating material behind in the tissues of the patient. Proton beam therapy […] 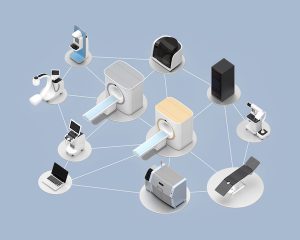 Radiological x-rays, ultrasounds and NMR’s are all forms of medical imaging that have traditionally required the flexibility of the human eye to detect anomalies within the human body. Since a computer is confused by busy backgrounds and image quality issues, it is difficult for a traditional machine vision algorithm to locate an object or region […] 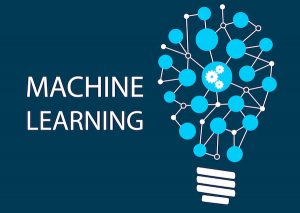 Studying the human mind is challenging. Currently, most human brain studies are limited to non-invasive approaches, such as magnetic resonance imaging (MRI). This limits the examination of the human brain at the cellular level, which may offer novel insights into the development and potential treatment of various neurological diseases. 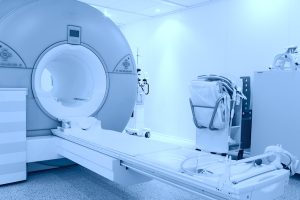 MR guidance is emerging as a powerful tool for real-time monitoring of radiation treatments, offering excellent soft-tissue contrast and the ability to track intra-fractional tumor motion. Hybrid devices for MR-guided photon-based radiotherapy are now in clinical use. But to date, no such combined system exists for proton therapy. 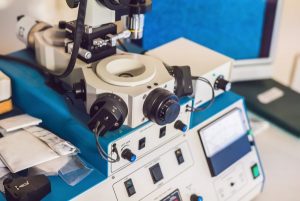 The electron microscope is a type of microscope that uses a beam of electrons to create an image of the specimen. It is capable of much higher magnifications and has a greater resolving power than a light microscope, allowing it to see much smaller objects in finer detail. 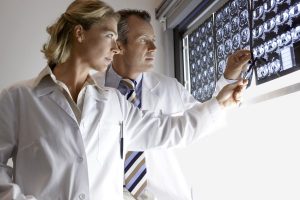 From the early days of CT scanners and mammography devices, medical imaging has come a long way. With 3D medical imaging, healthcare professionals can now access new resolutions, angles, and details to help them gain a better understanding of their patient, all while cutting back on the dosage of radiation used to gather the images. 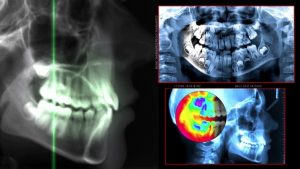 Cone-beam imaging CT (CBCT) scanners offer the advantages of being compact in size, less costly, and more portable than multidetector CT systems. Image quality, however, is often impacted by artifacts such as streaking or shading, associated with cone-beam effects and/or nonuniformity in image quality near the ends of the field-of-view (FOV).

Using Raman optical technology, scientists at the University of Twente in The Netherlands can now produce images of brain tissue that is affected by Alzheimer’s disease. The images include the surrounding areas that are already showing changes. 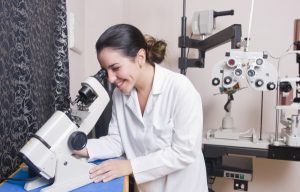 Researchers have developed the first instrument that will provide a detailed image of the entire eye. Incorporating a lens that changes optical parameters in response to electric currents, the radically new technology can produce higher quality images than currently available. Combining optical coherence tomography and an electrically actuated tunable lens will change the way medical […]

Originally called ‘single-beam gradient force trap’, optical tweezers are scientific instruments that use a highly focused laser beam to provide an attractive, or repulsive force, depending on the refractive index mismatch to physically hold and move microscopic dielectric objects similar to tweezers. Optical tweezers have been particularly successful in studying a variety of biological systems […] 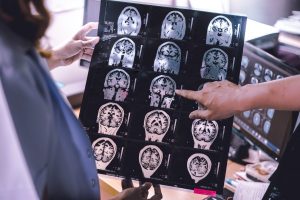 Currently, diagnosing Alzheimer’s relies largely on documentation of any mental decline. However, when diagnosing Alzheimer’s in this way, it has already caused severe brain damage in individuals. What if we could diagnose Alzheimer’s before symptoms started? It is increasingly clear that by the time a typical AD patient comes to diagnosis atrophy is well established. […]

You may have seen it on CSI: The star examines hair from a crime scene and concludes its color or texture looks like the defendant’s hair, or maybe his dog’s. Case closed. But, looks can be deceiving, as well as vague and subjective. According to Frank DelRio, and engineer at the National Institute of Standards […] 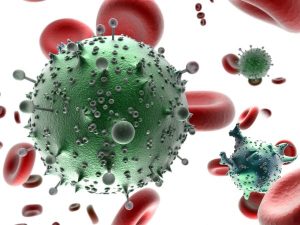 Biophotonic technology plays a key role in providing the most effective, lowest-cost approaches for diagnosing, treating, and preventing disease and maintaining a healthy U.S. citizenry. 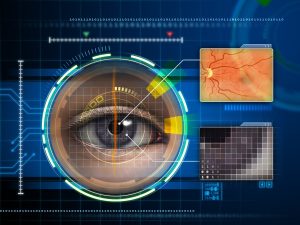 It’s the part of the eye exam everyone hates: the pupil-dilating eye drops. Your eyes remain blurry for several hours afterwards, often making the process inconvenient for both patient and doctor. The reason for the dilation is to keep the iris from constricting, and is used for routine examination and to photograph the back of […]

The Endoscope Capsule – A Camera in a Pill 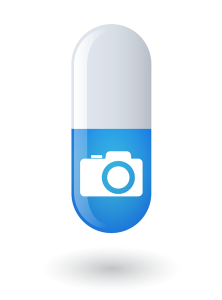 Pop this pill, and eight hours later, doctors can examine a high-resolution video of your intestines for tumors and other problems, thanks to a new spinning pill camera that captures images in 360 degrees. Developed by the Japanese RF System Lab, the Sayaka endoscope capsule entered the U.S. market in 2008. An endoscope is a […] 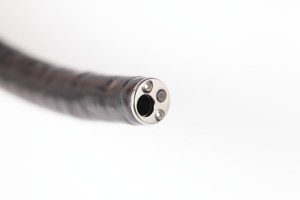 According to research presented at the British Cardiovascular Conference in Manchester, England, the amount a heart ‘bleeds’ following a heart attack can predict the severity of future heart failure. Over 40 percent of people who suffer from a heart attack will be affected by bleeding, or bruising in the heart. Researchers have now found that […]

More and more biometric systems are being used for security in public places, buildings such as airports, or security-related areas like data centers. The greater the proliferation of such systems, the greater the probability of methods designed to circumvent or outwit them.  This, in turn, requires the development of even more reliable security systems. Unfortunately, […]

Optical Interferometry is the technology that could enable ultrasonic methods to be used internally on patients to capture information about their heart and the heart tissue. Prior to this technology, ultrasounds would be used externally to examine a patient’s heart. The reason for this is that piezo electronic components that were necessary for the technology […] 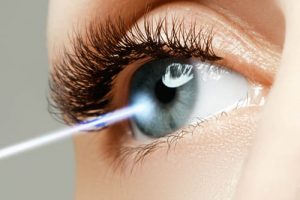 The developments of laser systems for eye surgeries have shown great success in the eye surgical field. It was in the 1990s when researchers developed a femtosecond laser that was able to generate ultra-short laser pulses. Because of the robust laser sources and the shortened pulse lengths this laser replaced the mode-locked dye lasers which […] 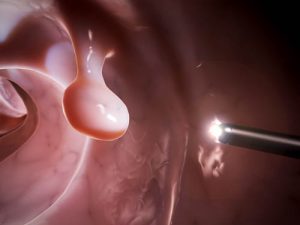 National University of Singapore researchers have developed an endoscopic probe that can deliver adjustable-focus capabilities in a smaller, slimmer package; the design will make the procedure less uncomfortable for the patient. The endoscopic probe has a miniature, solid tunable-lens technology that allows for a compact optical zoom and autofocus. Surgeons using the probe can easily […]

A technique developed by researchers at University College in London has been found to potentially restore the function of muscles afflicted by motor neuron diseases or spinal cord injuries. Researchers found that transplanting motor neurons created from stem cells into injured nerve branches in a patient had the potential to restore muscle movement. This laser […]