Optical applications, in many instances, require an understanding of the manipulation of polarization of light. In optical design, many times the focus is on intensity of light and wavelengths while at the same time ignoring polarization.

This isn’t to say that polarization isn’t a crucial part of the process, but polarization in and of itself is an important property of light that impacts optical systems that aren’t specifically set up to measure it. Laser beams are impacted by the polarization of light, it can influence the cut-off parameters of wavelengths in filters and is also crucial to preventing unwanted backlit reflections.

In metrology applications, including stress analysis for plastic and glass, biological microscopy and pharmaceutical ingredient applications, light polarization needs to be determined and accounted for in order for these processes to be accurate. Polarization also impacts the absorption rate on three-dimensional movies, glare-reduction sunglasses and LCD screens on computers and televisions. 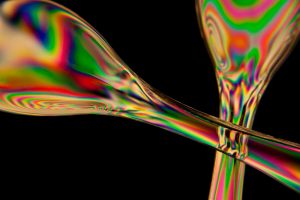