Tracking Counterfeit Currency With The Help Of Bill Counters

Tracking Counterfeit Currency With The Help Of Bill Counters

It is not every day that businesses deal with the problem of receiving counterfeit currency. Be that as it may, this act of forgery — despite its infrequency — cannot be overlooked. It goes without saying that this deliberate attempt to defraud the receiver is fraudulent, and that makes it punishable by law.

The generation of counterfeit bills without the legal sanction of the government has tangible ill-effects on society. It results in a reduction in the value of genuine money and inflation as more money gets circulated in the economy. In cases when the counterfeit is detected but not confiscated, and traders are not reimbursed, it leads to losses in their businesses. 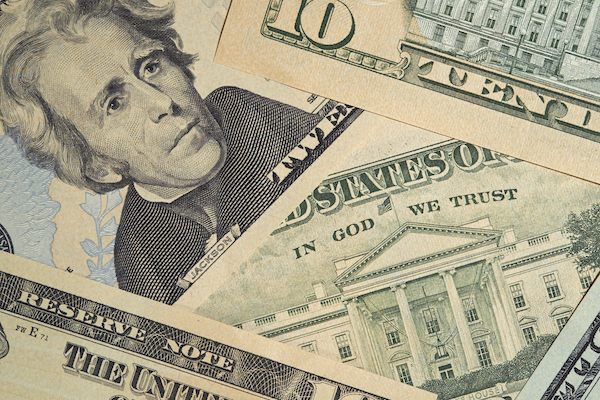 The United States Secret Service (USSS or Secret Service) has put in place specific measures to be taken when such activities are detected. Firstly, the receiver should never return the bill to the passer and delay it with an excuse. They should observe the person responsible and, if possible, write down their vehicle license plate number. Next, they should either contact the local police or the U.S. Secret Service. All steps should be taken while keeping self-safety in mind.

That being said, unless the fake bills are detected, knowing these steps would be completely pointless. Therefore, the first step, in such cases, is counterfeit detection. Retailers make use of bill counters and counterfeit detector pens for the successful detection of counterfeit bills.

Outfitting the cash registers with a counterfeit detector pen helps in determining a bill’s true value with a single swift swipe. Be that as it may, for an integrated counterfeit detection system, many businesses opt for bill counters. These bill counters are designed to cater to both small as well as large businesses. Large businesses, having a considerable cash flow, can buy heavy-duty machines to keep up with large bill loads.

The U.S., similar to the U.K. and Canada, use inks containing U.V. fluorescent phosphors in the printing of their currencies. This causes the bills to glow brightly when exposed under U.V. light. Therefore, with the use of ultraviolet light, these currency-counting machines can effectively detect any counterfeiting.

Apart from U.V., many countries use magnetic inks in their paper currency. Often, counterfeit bills do not have these magnetic inks, which help in counterfeit detection. Equipped with M.G. (magnetic) detection, the money counting machines efficiently detect the fake bills.

Lenses play a crucial role in these machines, determining the efficacy of the desired task. Therefore, to achieve non-erroneous counterfeit detection, high-resolution, precision optical lenses are a valuable component. We, at Universe Optics, design custom lenses for various products, including bill counters. You can get in touch with us today to get the right type of lenses for your next product.