Over the years, archaeologists around the world have made a number of attempts to preserve their country’s heritage and culture. Technological advancements have helped many of them be successful, maximizing their efficacy, and reducing the consumption of time. With the advances in technology, though, the ways of revisiting and reconstructing the past have also evolved.

One of the modern ways of preserving history is LIDAR, which stands for Light Detection and Ranging. LIDAR technology is a method of surveying and scanning buildings. This remote sensing method, which uses laser technology, is used to collect exhaustive data for 3D inspection, 3D modeling, and 3D asset management. 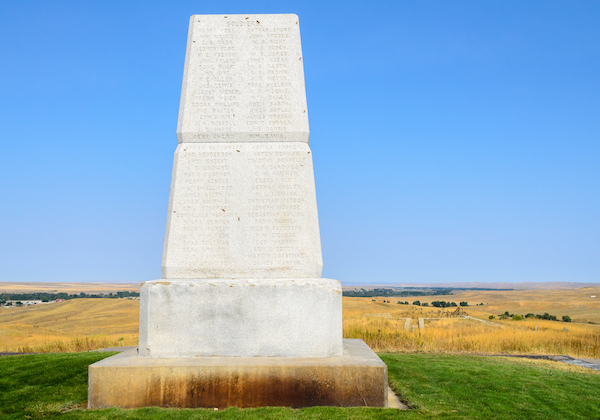 In the past, LIDAR technology has been used to scan the historic Lane Hotel building situated in Rogers, Arkansas. After the initial scanning, the data produced was used by the architecture team to create a Building Information Model (BIM). The model was further used to renovate the old hotel to the new Haas Hall Academy, a charter school in Fayetteville, Arkansas.

The unprecedented detailed 3D representation of the particular site resulted from the high-resolution lens used in the scanning process. The laser scans were phenomenally precise and made the restoration of all intricate details — such as brackets in the ceiling and wood paneling to the beams — possible. Finally, the Haas Hall was opened to students in August 2017.

In addition, monuments, such as the Little Bighorn National Monument in Montana, have also been restored to their original state using the LIDAR technology. The Little Bighorn National Monument, which memorializes the battle between the U.S. Army’s 7th Cavalry and the Lakota Sioux and Cheyenne warriors, was mapped to record the locations of numerous battlefield markers. These markers were able to accurately identify the place where the battle took and where the soldiers fell. These places were rediscovered to honor and preserve the historic site.

John Gerhard, program director at Woolpert Geospatial, reported that the use of LIDAR technology “helped with costs since the data was already available. It will continue to be available, as well, since it will go into the 3DEP database.”

The precision of LIDAR technology is laudable as the accuracy of the task was 99.7 percent, and the total markers identified were 4,320. Only a handful of headstone markers were not located as they were covered by a heavy tree canopy. That being said, all 287 battlefield markers were successfully found.

This highly challenging task would not have been successful without the installation of a quality lens in LIDAR instruments. That being the case, high-resolution lenses should be high on top of your priority list if you are embarking on such projects that require exceptional accuracy.