Governments all over the world are joining forces to address the issue of climate change. With the increase in global warming driven by human greenhouse gas emissions and the resulting large-scale shifts in weather patterns, space agencies have also entered the fight to heal the Earth’s climate.

Groundbreaking progress has been made in space exploration and technology over the last few decades. However, one technological advancement that really stands out is “climate tracking.”

Climate tracking with the help of satellite systems is one of the ways space agencies can keep a closer eye on the ever-changing climatic conditions. Space agencies have engineered dedicated space programs to monitor and manage climate change. The satellites used for the task use a specific imaging lens that generates clear and detailed satellite imagery. 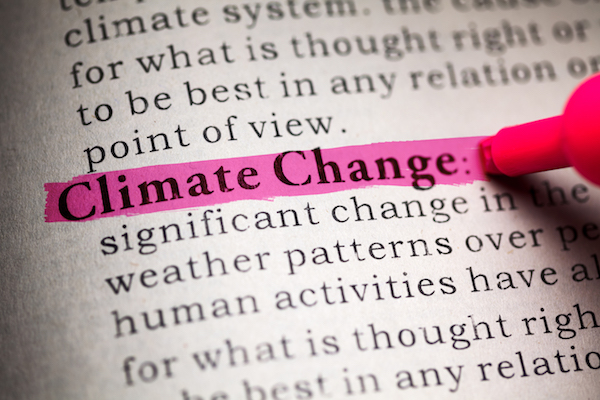 What can satellite imagery do?

All of these space science contributions were applauded by the UN Member States at the 1999 UNISPACE III International Conference in Vienna, Austria.

In 2007, the National Aeronautics and Space Administration (NASA) also launched 17 space missions focusing on climate imagery. Presently, numerous NASA projects are being run to convert data from the Defense Department and the National Oceanic and Atmospheric Administration (NOAA) satellites.

With the help of accurate data provided by these satellites, the Intergovernmental Panel on Climate Change (IPCC) revealed that global temperatures had already begun to rise in the mid-20th century. The reason for this was an increase in anthropogenic greenhouse gas concentrations.

Public agencies such as the Centers for Disease Control and Prevention (CDC) also began to track climate change. CDC’s Tracking Network has managed to gather information on extreme heat and flood vulnerability. With the data collected, they were able to better understand the potential health effects of extreme heat on specific groups of people. The data could also help to estimate future extreme heat events.

The accuracy of the data produced by satellite imaging is directly proportionate to the quality of the imaging lens used in the instruments.