Rapid explosive detection is vital to protecting lives as well as significant damage to the property. In the past, there have been a number of methods to identify explosives and prohibit them from being transported across the U.S. borders; for example, imaging and chemical identification. That being said, none of these methods has really been reliable enough. The ineffectiveness of these rudimentary explosive detection methods resulted in an urge for newer, more competent methods to detect dangerous explosives and prevent them from being brought into the U.S.

Fulfilling the need for a potent explosive detection tool, the scientists developed combat-proven force protection solutions based on sensing and analysis technologies. Far more efficient than explosive detection canines, or EDCs, these laser-based detection techniques were able to screen people and their luggage, investigate unknown substances as well as prevent suicide attacks.

In these laser-oriented tools, the wavelength of the light can be controlled, and this enables error-free chemical analysis through spectroscopy, which is concerned with the investigation and measurement of spectra produced when matter interacts with or emits electromagnetic radiation. As lasers have the unique property of long-distance propagation of intense energy, the operators can detect an explosive from a safer distance. 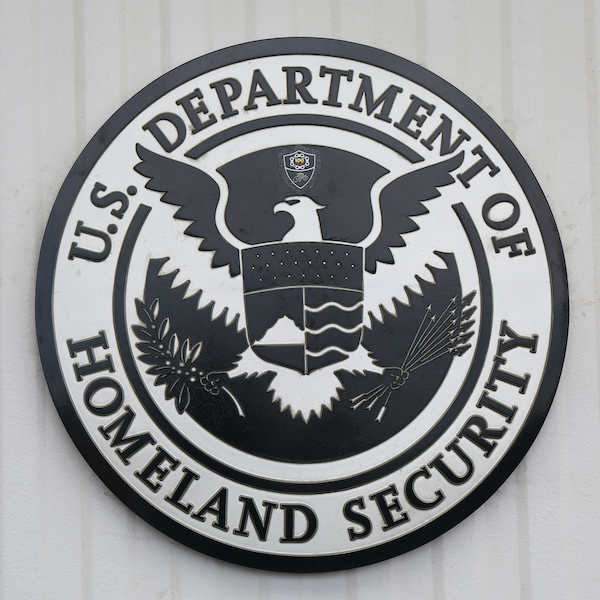 In an effort to provide enhanced security to the border officers, the U.S. Department of Homeland Security (DHS) designed several laser-based detection technologies. One of the many effective techniques is Laser-Induced Breakdown Spectroscopy (LIBS). LIBS is a rapid chemical analysis technology that uses a high-energy pulsed laser to ionize particles on the sample surface with the help of a lens. Many detection tools based on the rapid chemical analysis technology of LIBS are being sold in the market for production monitoring and environmental analyses.

Another team of researchers led by Xiang Zhang — who is a professor of mechanical engineering at the University of California, Berkeley, and the Director of NSF Nano-scale Science and Engineering Center (NSEC) — designed a way to increase the sensitivity of light-based plasmon sensors significantly. This allowed him and his team to detect incredibly minute and hard-to-detect concentrations of explosives popular among terrorists. Post testing, the researchers found that the device could detect airborne chemicals at concentrations of 0.67 parts per billion, which would be similar to a blade of grass on a football field.

Xiang Zhuang revealed that these “optical explosive sensors are very sensitive and compact,” and the ability to magnify such a small trace of an explosive is commendable. He added that, in the future, these plasmon laser sensors could be installed in a handheld device to detect the minuscule traces of any explosive.

Needless to say, the lens used in all explosive detection tools plays a crucial role in determining the success of the job. Therefore, we believe you should never compromise on the quality of the lenses. At Universe Kogaku, we manufacture optical lenses to cater to the needs of myriad industries. To get a custom, high-quality lens designed for your explosive detectors, get in touch with us today at 1-516-624-2444.